In 2002 I was awarded a Hawker Scholarship and undertook a Master of Arts in Strategic Studies at ANU and resided at Burgmann College. Research papers I wrote into Terrorist Groups/Issues during the coursework period of the MA in 2002 resulted in my being offered a consultancy with the Australian Federal Police Terrorist Training Centre which was set up following the Bali Bombing attack carried out by Jemaah Islamiyah in October 2002. 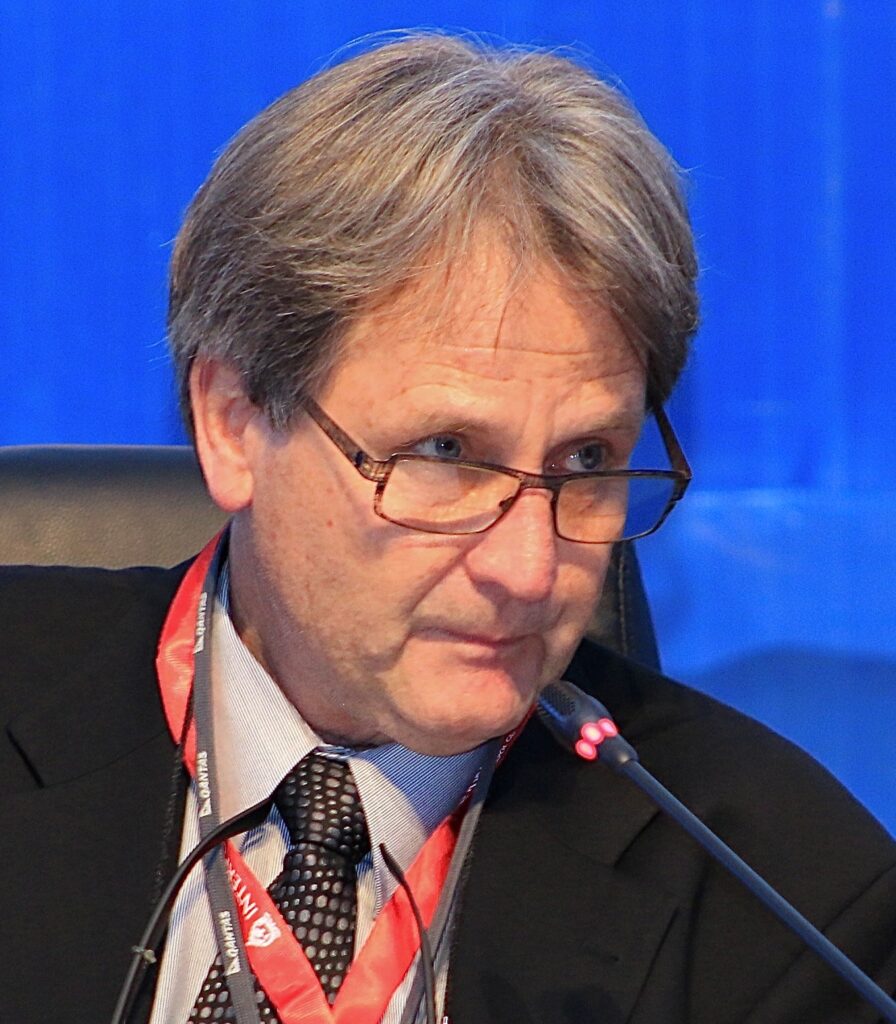 My primary contribution was to construct and conduct classes and lectures on the socio-political history of politically motivated terrorism/violence, essentially from 620AD to the present. The classes were conducted both within Australia and Internationally and continued approximately for 5 years.

Running parallel to the consultancy I was asked to co-produce Turning the Terrorists – a television series for the BBC, The Road to Terror for the ABC’s Foreign Correspondent and later Love, Death and Betrayal in the West Bank which was awarded the International Walkley Award in 2007.

In 2012 I produced the The Forgotten Man and six month later Sex, Lies, and Julian Assange for the ABC’s Four Corners – both stories looked at the issue of the leakage of information from intelligence agencies.

In 2015, I was asked to lead the ‘Panel Discussions – Security Issues’ at the Annual General Assembly of Interpol which was held in Rwanda. In 2020, I produced Killing Field – an investigation into allegations of unlawful killings by the SAS in Afghanistan. The story was awarded the Gold Walkley Award for 2020.