Elected to Parliament in 2018, he previously worked as a Senior Associate at leading international law firm Allens Linklaters and as a company director. 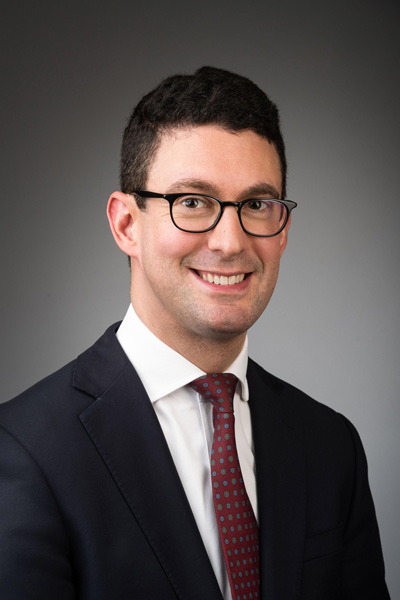 A longstanding member of the Adelaide University Boat Club, Dan rowed bow seat for the 2003 Intervarsity First VIII. He graduated with First Class Honours in Law and a Double Major in Political Science and History.

In 2008 Dan served as an Australian Youth Ambassador for Development in Jakarta, before going up to Peterhouse, Cambridge, to read for a Master of Laws. While at Peterhouse he was supported by the Cambridge Commonwealth Trust. Dan also rowed six seat for the Peterhouse Boat Club First VIII.